Welcome to Tryouts for the 2019-2020 Season Registration with New Hampshire Bobcats Baseball!

This registration session will allow you to complete contact information, sign up for participation, and submit payment.

Please read through each page carefully to ensure that all information is provided accurately.

To complete registration through our secure site, please have your Visa, MasterCard, Discover, or ACH Bank Account information available. 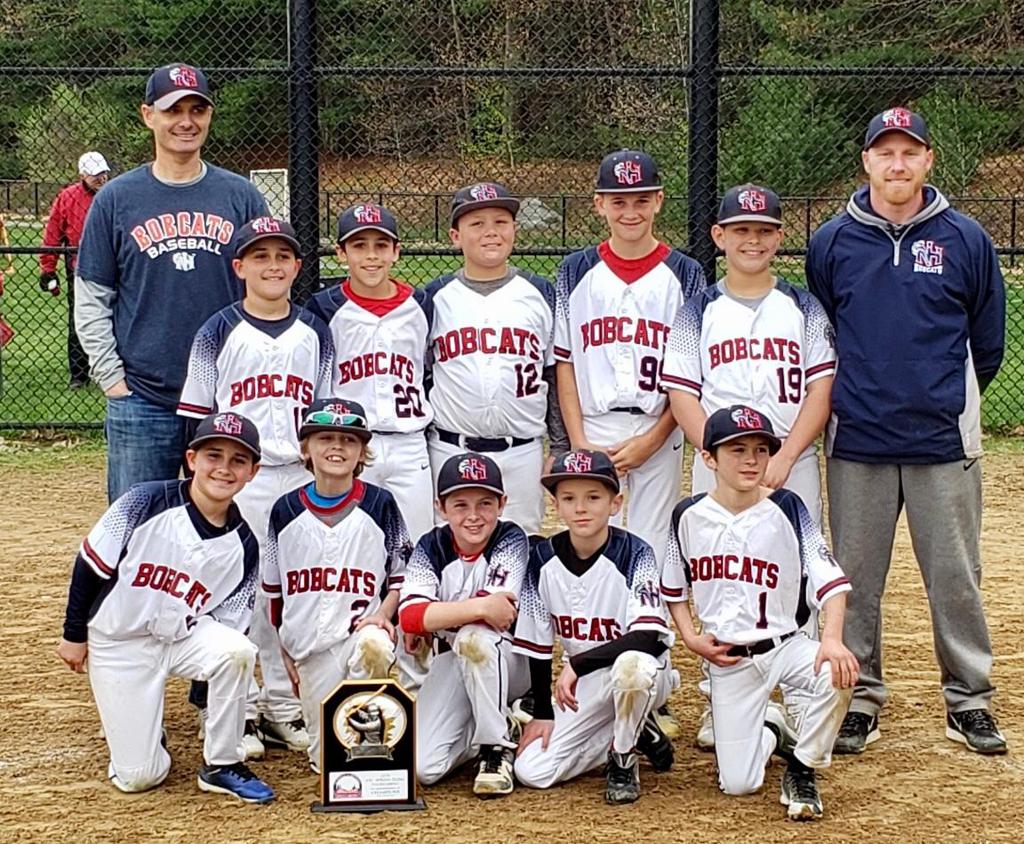 Tim Viehoff joins the staff in 2019 as pitching coordinator and private instructor ... Played at Pinkerton Academy before an All-American career at Southern New Hampshire ... Went 17-6 (2.38 ERA) at SNHU and amassed 238 strikeouts in 181 innings  ... The southpaw was drafted in the 12th round by the Seattle Mariners in 2016 and played two pro seasons.

Marc Pantazis joins the staff in 2019 as private instructor and catching coordinator. He will oversee the annual Catchers' Camp held at USA and work with Bobcats players throughout the off-season as part of winter training ... Catcher at the University of Maine 1999-2000 ... Played at Rhode Island Community College, participating in the Div. II Junior College World Series ... Assistant coach at Univ. of Maine and Rhode Island College ... Played for the R.I. Reds of the wood-bat New England Collegiate Baseball League ... Previously coached for the NLA Shamrocks in the Elite Baseball League.

Select an option to continue with the registration.